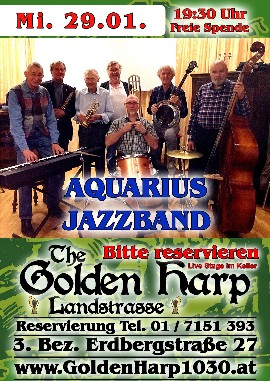 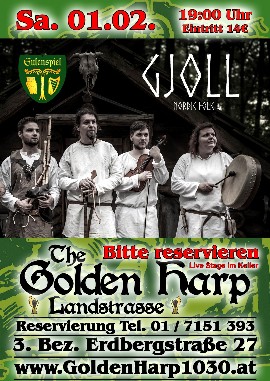 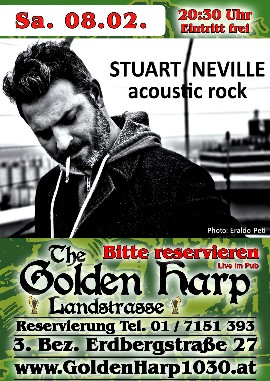 STUART NEVILLE Live im Pub
is a Scottish singer and songwriter based in Vienna, Austria. A smokey baritone and a down-tuned dreadnought.
An engaging and visceral live-performer, gigging solo on the road and round the corner, on stages and on soapboxes for the last ten years.
Honest songwriting that gains complexity through emotion and dynamism, fuelled by the raw indie and grunge of his youth and welded together with the stories and peoples of his life.
Stuart is also the frontman of indie-rock band 'JUDO PUSH' who released their debut album 'FOR THE NORTH' in 2014 and composed the soundtrack for CINÉMA HUMAINE documentary film 'HORN' in the same year. Stuart has also just finished recording with MIKE STARK for his debut solo EP 'BRIGHT-EYED YOUNG THINGS' to be officially released March 2016. 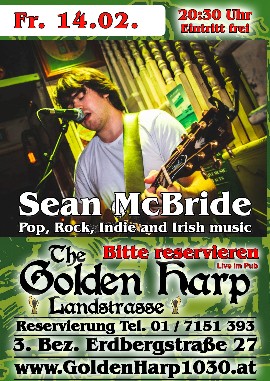 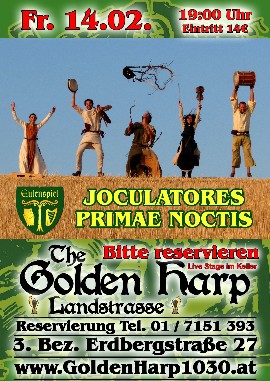 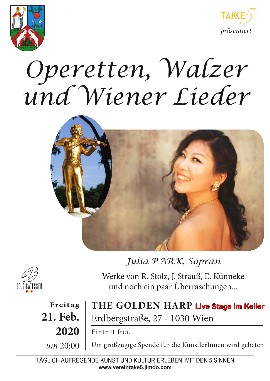 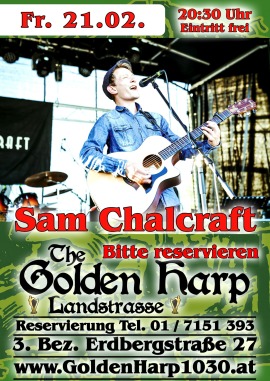 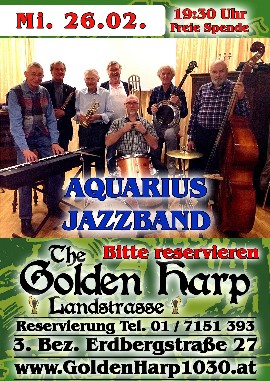 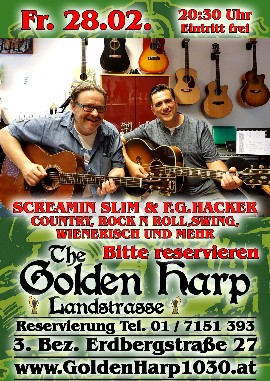 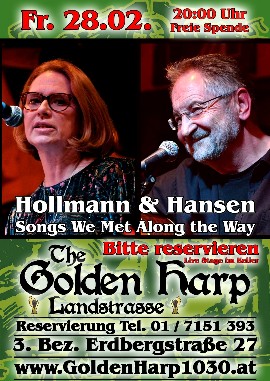 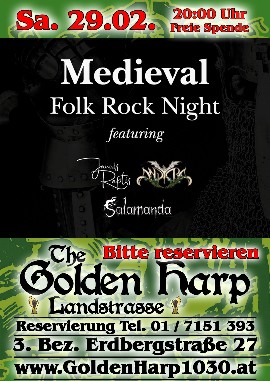 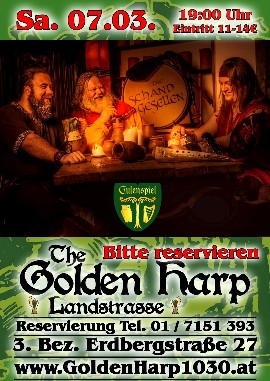 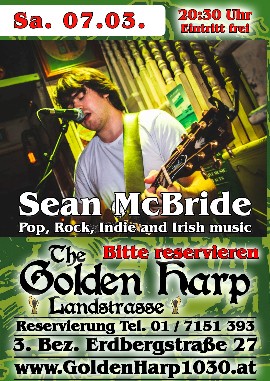 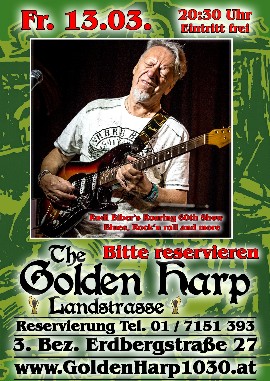 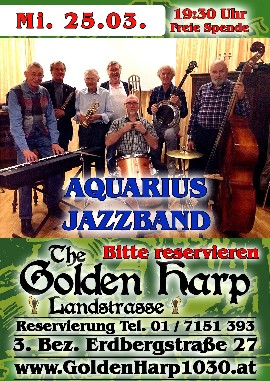 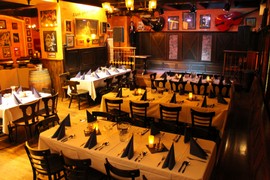